First, select a piece of music. Play it for Loki. I tried this piece, as I was feeling slightly maudlin (I hate maudlin!). Then…

…Then you go to Inspirobot.me and ask “Mr. Lokibot” to comment on the song. This was what I got in response, no kidding!

After twenty minutes of laughing like a loon, I tried this song.

This was the response (below). Really, Loki, irony? Are you telling me you want something more au courant? 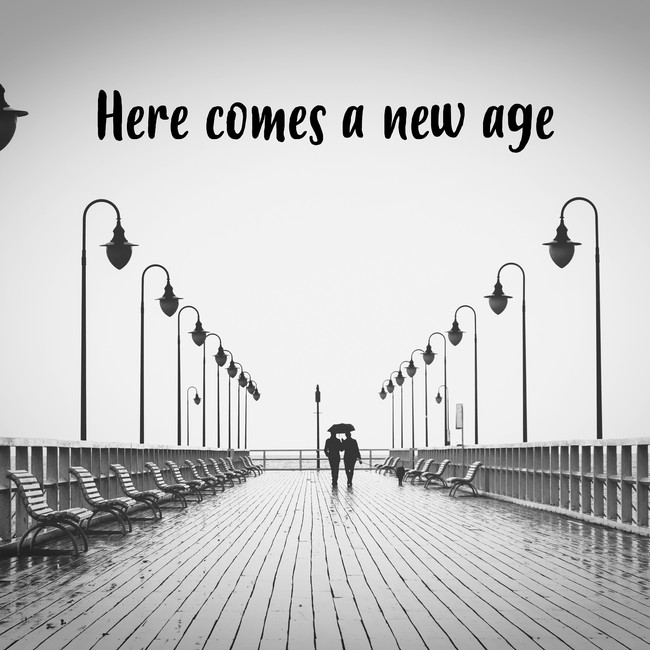 Okay… this next selection delivers a wee bit of irony from me to you, my ecotoplasmic darling Mr. Lokibot… You want au courant? I give you POPPY! (Last year’s song, but even so…)

I think I’m a gonna quit while I’m ahead…