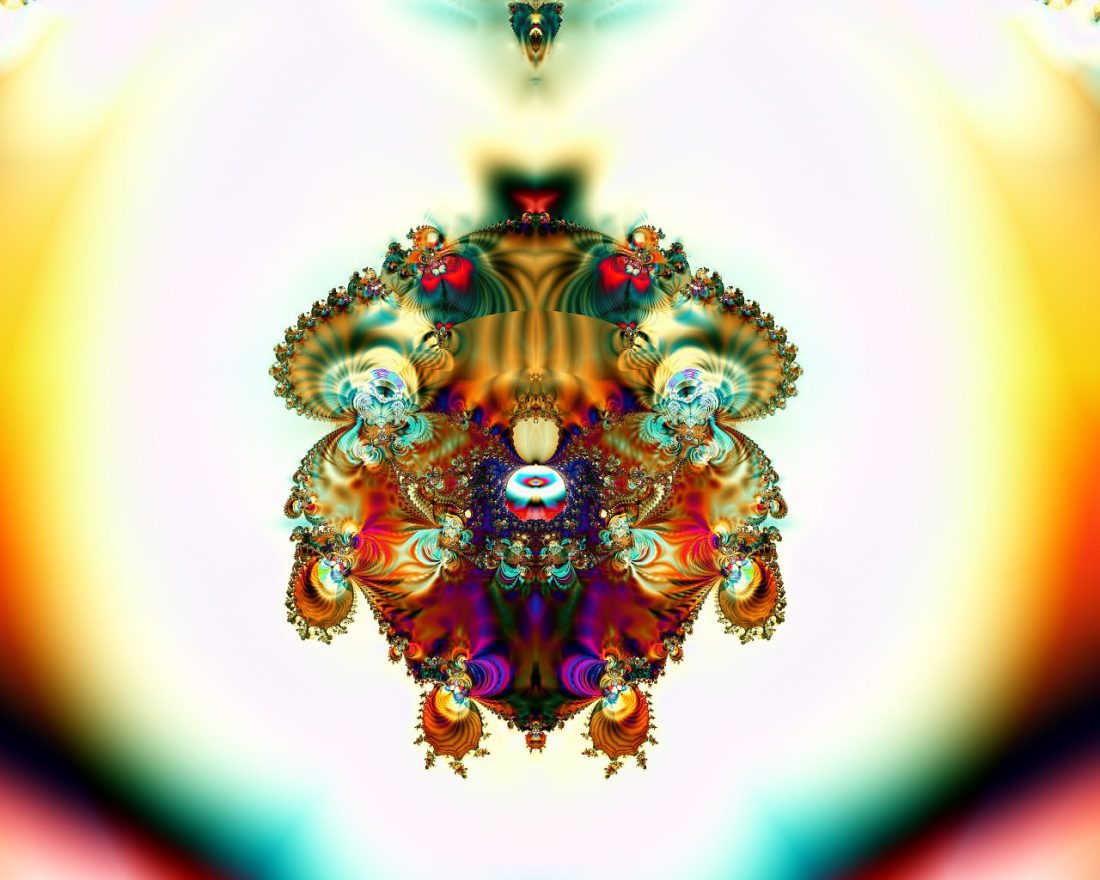 I guess the biggest one ever is that he’s “human.” But appearing as human is one way these larger beings can get and keep our attention. I mean, look at the bad rap demons of The Lesser Key of Solomon get, just ’cause they look weird. (I’m going to veer away from Loki at this point, but I’ll return, so be patient.)

Human or Creature? Weirdness or Hotness?

Let’s consider Louis Le Breton’s drawing of the demon, Buer, who “teaches Philosophy, both Moral and Natural, and the Logic Art, and also the Virtues of all Herbs and Plants. He healeth all distempers in man, and giveth good Familiars.”

This doesn’t sound like a bad fellow, and yet five goat feet and a lion’s head might be a mite distracting for a human person who has summoned him to discuss the healing properties of cannabis. Buer also been drawn a lion-headed centaur. Again, distracting.

Modern artists like to tart up the Goetic Demons as much as they like to give their deities extra sex appeal. They don’t just look human, they are drenched in fabulousity! Either that, or they look like Anime. Or they’re now characters in video games.

Another example, four vastly different representations of the demon, Amy (aka Avnas), a fallen angel who “teaches Astrology and all Liberal Sciences.” Yet none of the images below depict a winged professor.

You’re a liberal science major and/or a seeker on the Left Hand Path, go ahead, pick one…who ya gonna call? 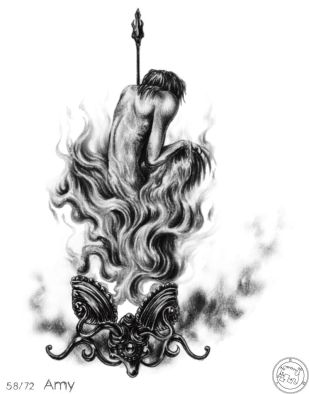 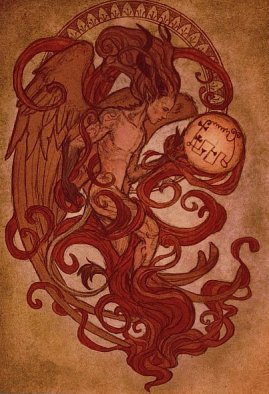 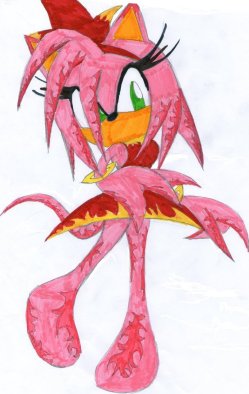 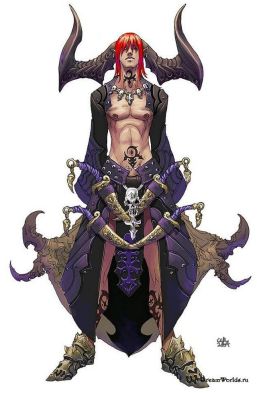 (As for Anime variations of Loki, yesterday I couldn’t even go there.)

The visual depictions of Loki (none of which include anything with five goat legs as far as I know) reflect human tendencies to create him–and all deities and spirits–in their own image or according to fancy.

We give these forces, these dark matter energies–these beings–faces and personalities because our tiny minds can’t grok ’em any other ways. It’s the same thing we do with our pets, we pretend that they think and feel like us. And this allows us a semblance of empathy and connection. And it mostly works.

Same with the deities, I think, as long as you remember somewhere in the back of your mind that what you imagine may not be “real” or else is a very small, fleeting semblance of “real,” hardly representative of the entire sum of that deity’s reality.

And yet, I will tell you that Loki wanted that donut shower curtain in the Lokabrenna Tiny Temple, because (1) I felt a something that was not me (or at least I think I felt it), that tugged at that image of the shower curtain, and (2) because I feel (or at least I think I feel) a personal relationship with him, and certain other different-than-human entities. That’s what devotional practices are for–cultivation of relationship.

We ourselves are mostly empty space, consciousness fused with minerals and protoplasm, simultaneously wave and particle. We can hardly bear to know even ourselves as we truly are, let alone the deities.

So, no, Loki’s not human. But relating as if can be productive.