July 19, 2019 — Sent via email to the Governor’s office concerning his threat to use force against the Kia’i, Protectors of Mauna Kea.

As a frequent visitor to Hawai’i for twenty years, as well as a former resident of Hawai’i Island, I must say that the entire manner in which you and your office are handling the matter of Mauna Kea–from approvals which spurn common sense and decency to the recent declaration of emergency and threat of force made to the Kia’i– is extremely disturbing and inappropriate, to say the least. I will not come back and spend tourist dollars in such a place.

I take also take note of District 5 Councilmember Matt Kaneali`i-Kleinfelder’s concerns about the impact of your decision to declare a state of emergency on July 17, 2019. And I take note too of the valid points raised by 200 astronomers who are protesting the arrests of kupuna, and who are questioning the premises behind the construction of TMT on sacred Hawaiian land. There is a whiff of corruption as well as the ugliness of violence in how the State of Hawai’i, led by your office, is handling this matter.

I happen to know that several years ago, you visited the mountain in the company of two elders who were involved with the contested case hearings. At the time, they had hopes that you “got” the spiritual nature of the mountain, as well as the quest to preserve it. Sadly, those hopes were soon shattered.

The world is watching, Governor Ige, and what you do now sets Hawai’i on a path that even moneyed interests such as TMT and its partners might regret later.

The Kia’i have been peaceful, cooperative, and graceful in their interactions with the police. There is no need to declare a “state of emergency” or marshal forces which are costly and potentially violent.

In addition, I wonder why you are not upholding the state law against desecraction, or why you refuse to admit that public outrage against the proposed TMT construction on Mauna Kea meets the criteria for determining that desecration is taking place? Section 2) is quite clear on this. If you stand for upholding state law, why are you not upholding this one?

§711-1107 Desecration. (1) A person commits the offense of desecration if the person intentionally desecrates:
(a) Any public monument or structure;
(b) A place of worship or burial; or
(c) In a public place the national flag or any other object of veneration by a substantial segment of the public.
(2) “Desecrate” means defacing, damaging, polluting, or otherwise physically mistreating in a way that the defendant knows will outrage the sensibilities of persons likely to observe or discover the defendant’s action.
(3) Any person convicted of committing the offense of desecration shall be sentenced to a term of imprisonment of not more than one year, a fine of not more than $10,000, or both. [L 1972, c 9, pt of §1; gen ch 1993; am L 2002, c 198, §1]

Please correct your course and navigate by some other star than the fell one that motivates you at present.
Sincerely,
Amy Marsh 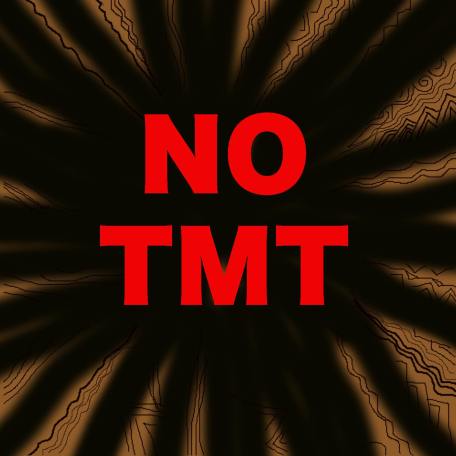 One thought on “Open Letter to Governor Ige, Hawai’i”