I once had dreams of becoming an art historian (specializing in erotica), so today’s devotional topic is tantalizing: “art that reminds you of this deity.” Note: it doesn’t say art that IS of this deity, so here’s where we’ll have fun.

Loki as a deity of creative chaos doesn’t just inspire representational art of him, he can also be sensed in art, music, literature, and drama that was not originally produced as about him. Art that evokes passion, conflict, liminality, eroticism, and transformation can all be read as having something to do with Loki.

For example, the photograph above reminds me of Loki because of the fiery colors of the flowers and the suggestion of a portal to another world (the green leaves). Though it is a photograph of plants, it becomes abstract through cropping and the close-up detail. The composition suggests liminal space. It is not an emotional image of Loki, but it is an evocative one.

Almost all fractals remind me of Loki. In my personal gnoso-sphere, Loki IS fractal. That’s how his shapeshifting happens. (And I had a vision of Loki once that was very dynamic, very fractal. The static nature of the image below can only suggest a nano-second of it.)

The two videos below (the first one invoking the sacred names of lipstick), also remind me of Loki. Can you guess why? (Hint: gendershifting, darling!)

Styling in the video below is by Jean Paul Gaultier.

This detail from an 18th century Tibetan thangka reminds me of Loki’s “skywalker” name, as well as my personal gnosis belief that Loki’s mysteries may have something to do with “sacred sexuality” practices.

Loki is an arch-foe of hypocrisy and adept at “calling it out.” I can detect the spirit of Loki in political cartoons and satire. Here are two examples. The first is a French cartoon regarding censorship (nothing has changed, has it?).

This meme below, by an unknown wag, was launched earlier this month when a certain so-called “head of state” claimed that American Revolutionary War soldiers were defending airports.

And as for Randy Rainbow–the God of Musical Political Satire with a devastating knack for lyrical pyrotechnics–I want him and Loki to have a baby. Immediately. Remember, Loki has been a mom. It could work… 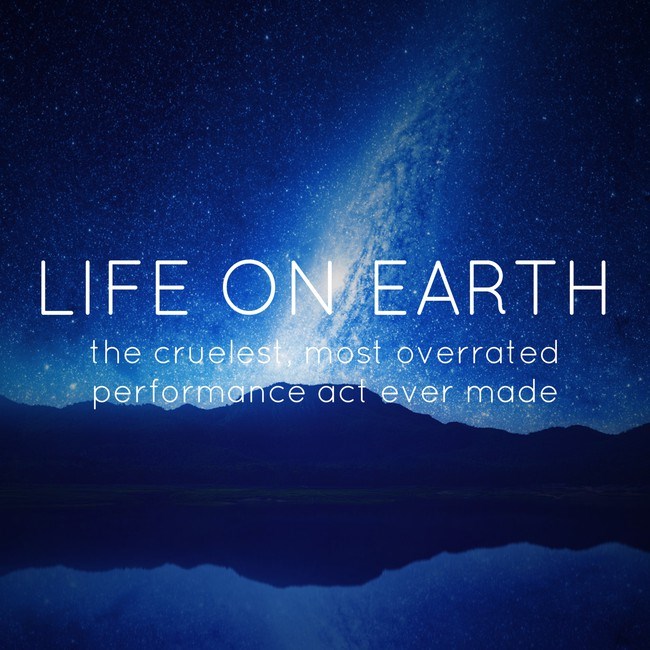 Hail Loki…and Remember To Stick It To The Man.