Something unseen prodded me awake at 4:11 this morning. I wasn’t going to argue. So off I went after feeding the cats, to a ceremony of forgiveness, honoring the Pomo women, children, and elders who’d been massacred at Badon-napoti (“Old Island’), later known as “Bloody Island.” This was the 20th year of this event, organized and hosted by the descendents of a six year old girl who had survived the slaughter by hiding in the reeds around the island. Her name was Ni’ka (Lucy Moore).

The promised storm had not yet arrived here in Lake County, CA so the curving road north was blessedly dry. I hoped the ceremony would be as well–I had no raincoat, no umbrella. I felt sleepy and solemn and spoke to my deities and ancestors as I drove, stating my intentions for participation: “be quiet, be reverent, stay in sacredness, honor the local people.” I asked my ancestors to attend the ceremony with me.

The gathering was on Reclamation Road. Once I turned off Highway 20, I felt like I was driving in Hawai’i again, on one of those rough country roads that require about ten miles an hour, fifteen at most. I arrived in the last darkness before dawn. I parked the car and took out my flashlight. I needn’t have bothered. It wasn’t long before sunrise.

I stood on the cracked asphalt road. Mr. Clayton Duncan, Lucy Moore’s great grandson, was speaking on the microphone.  I knew this because I’d heard him on KPFZ FM. We had never met. When I wasn’t looking at the speakers or singers, I was looking at the oaks on the hillsides and at the small California poppies at my feet. I wondered if I’d see them open.

There were beautiful songs, stories, and a visiting Tibetan woman conducted a healing ritual. I closed my eyes. I wanted so much to sit down, but I stood and probably swayed a bit as I listened. I had a stupid busy mind though and I had to struggle with my tendency to veer off into all sorts of needless trivia. It was better after I closed my eyes. I eventually felt entranced and a little more grounded. There was a moment when I felt my cat, Meowington, around me.

There’s a deep generosity in this ceremony. I think that’s all I can say about it right now. I need to give what happened time to work its way in. However I will also say there was deep generosity in the nourishing breakast provided to us at the gymnasium down the road, and the heart-felt circle of introductions and prayer which preceeded our meal. People had been cooking since long before dawn…

I will go again next year. I feel a lot of gratitude for this experience. 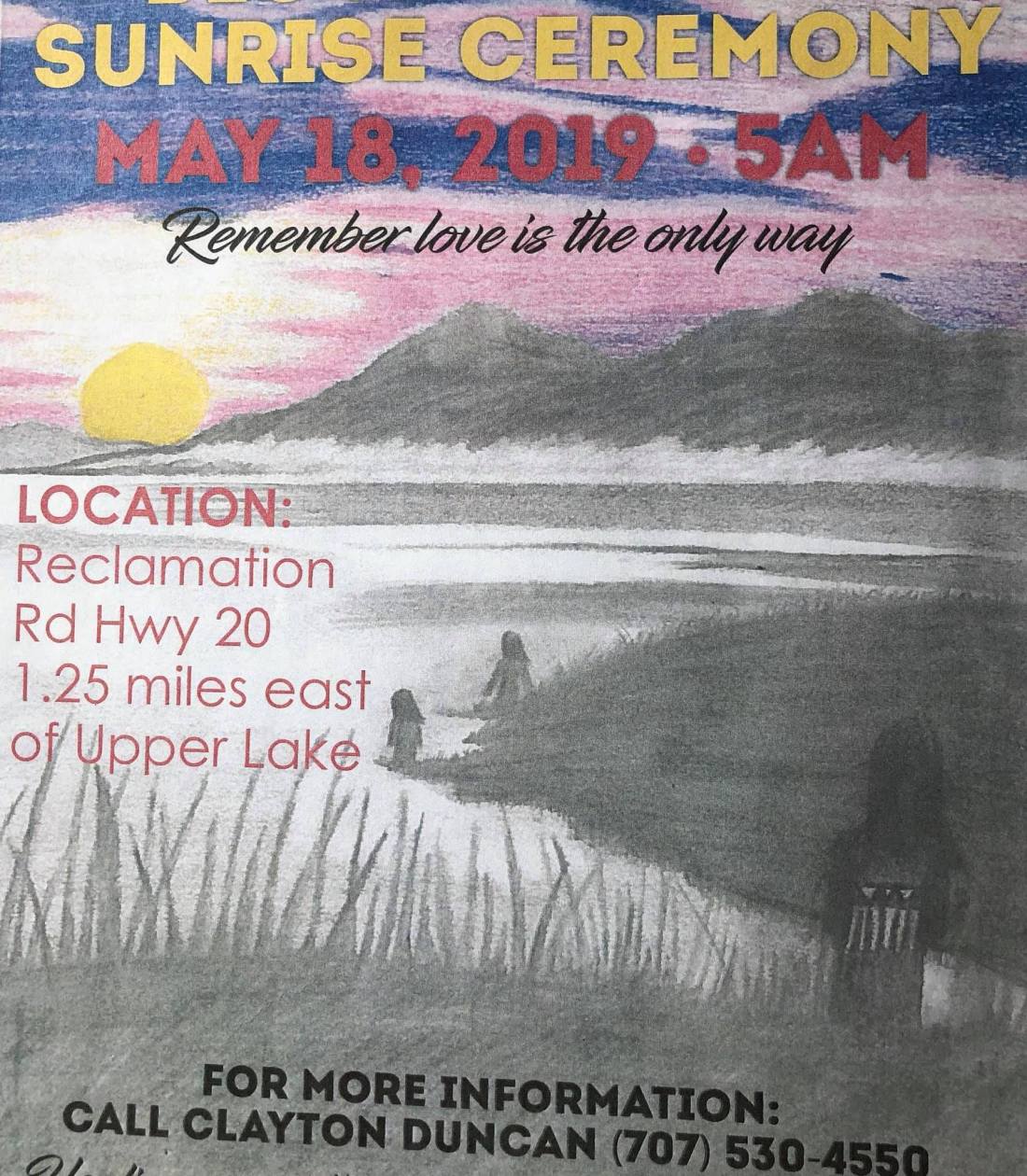